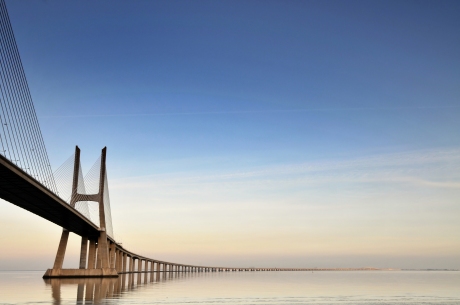 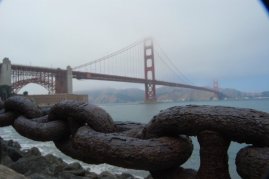 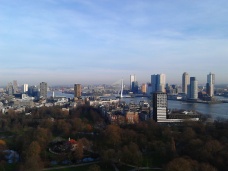 Submit your full paper for the conference proceedings

The Bridge Conference will take place at the Museum of Iron in Coalbrookdale, within the stunning surroundings of the Ironbridge Gorge World Heritage Site (Shropshire, UK).

In 1986, the Ironbridge Gorge became one of the first group of 7 UK sites to be awarded World Heritage status by UNESCO. The designation of the Ironbridge Gorge as a World Heritage Site recognised the area’s unique contribution to the birth of the Industrial Revolution in the 18th century, the impact of which was felt across the world. It was the achievements of pioneering industrialists including Abraham Darby, William Reynolds and John Wilkinson that led to the Ironbridge Gorge becoming by the close of the 18th century the most technologically advanced area in the world. The surviving built and natural environment with its museums, monuments and artefacts, including the world famous Iron Bridge of 1779, serve to remind us of this area’s unique contribution to the history and development of industrialised society.

The Museum of Iron is home to the site of the Old Furnace (pictured),  a water powered blast furnace where Abraham Darby I perfected the smelting of iron with coke instead of charcoal. This significant discovery and revolutionary new techniques made Coalbrookdale the most famous ironworks in the world, and contributed to the birth of a worldwide Industrial Revolution.